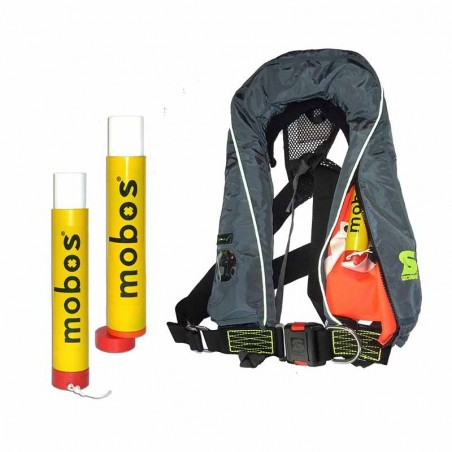 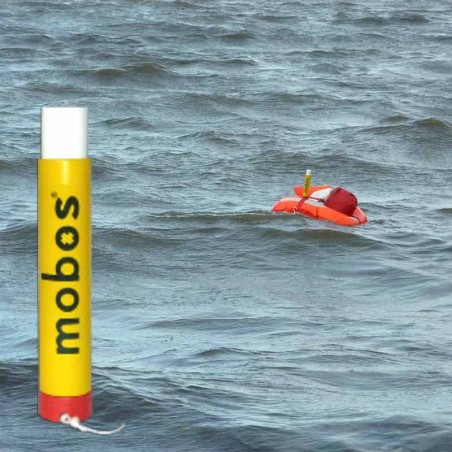 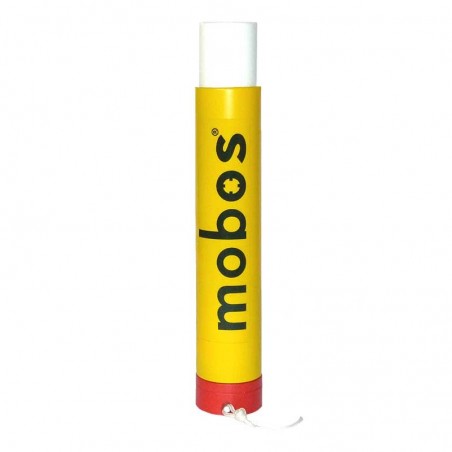 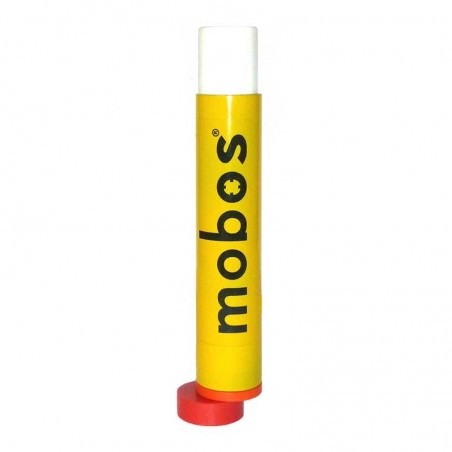 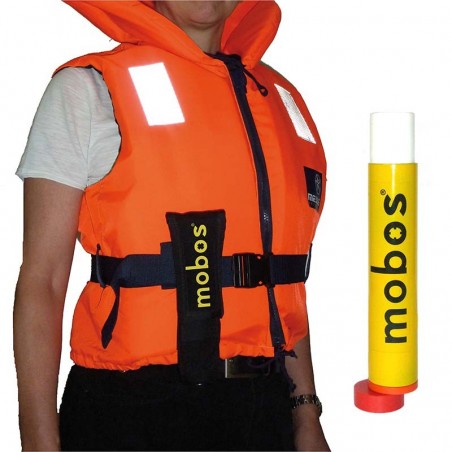 MOBOS is the first backup system that locates very quickly and directly a person or persons in distress on the surface of the water. Mobos be used for free and without license. It operates independently of institutions such as SAR, CRM etc ... without using the frequencies 406MHz or AIS.

MOBOS operates on a radio frequency used in Europe and allowed in many countries. The use of this frequency is free and is not subject to payment of a fee. However it is the responsibility of any user to learn and eventually to report to the competent authorities in each country where mobos may be used, national laws can change at any time.

The handling of mobos is the responsibility of the purchaser.

When mobos system indicates a route to follow to move towards a person in distress, it indicates the shortest route regardless of potential, coasts, reefs, shoals, submerged rocks which might be on the road and the cap indicated.

The mobos system must be used for the purpose for Laquel it was designed and built, ie rescuing people lost on the surface of the water. Any other use would be considered a diversion from its primary function; the manufacturer and its distributors endorse in no case this way.

To maintain its performance in pursuit of men lost overboard (MOB) mobos the system should in no way be changed. Only unmodified or damaged original parts are likely to ensure the safety of people.

The mobos system should be used to manage situations of distress and for no other reason.

All users must be aware that a distress signal from a tag is detected within a radius of 5.6 miles (about 10 kilometers) all equipment

receiving standby. Interventions whose origin can not be justified, can generate very high research costs and fines.

The batteries of mobos system must always be charged and if possible full load to allow the system to function.

Mobos The system works with the help of GPS (Global Positioning System) which is administered by the American Administration which is solely responsible for securing the accuracy, perform maintenance and the operation of the system.

The mobos system uses both the system and GPS and radio technology.

- A MRX receiver 0 or MRX-I which receives signals transmitted by the beacons.

Receiver located on board the ship and is used as the platform that will manage relief operations.

The tags are attached to people who are in a situation exposed during movement, activities or exercises at sea.

After enabling power, the system determines its position using GPS, then it is ready to receive any distress signal from a tag mobos.

When mobos beacon transmits a distress signal after automatic or manual activation, it is immediately received by the receiver located on board that triggers a loud audible alarm that alerts people located on board. The receiver says on the MOB monitor. The alarm can be stopped by pressing the red button on the front.

SIMULTANEOUSLY mobos the object tag of the distress signal determines its position through the GPS system it will pass as early acquired receiver located on board. Information is displayed without delay on the receiver.

The rescue is done immediately. 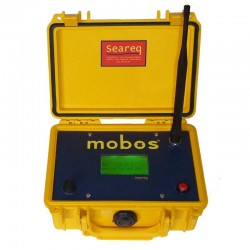 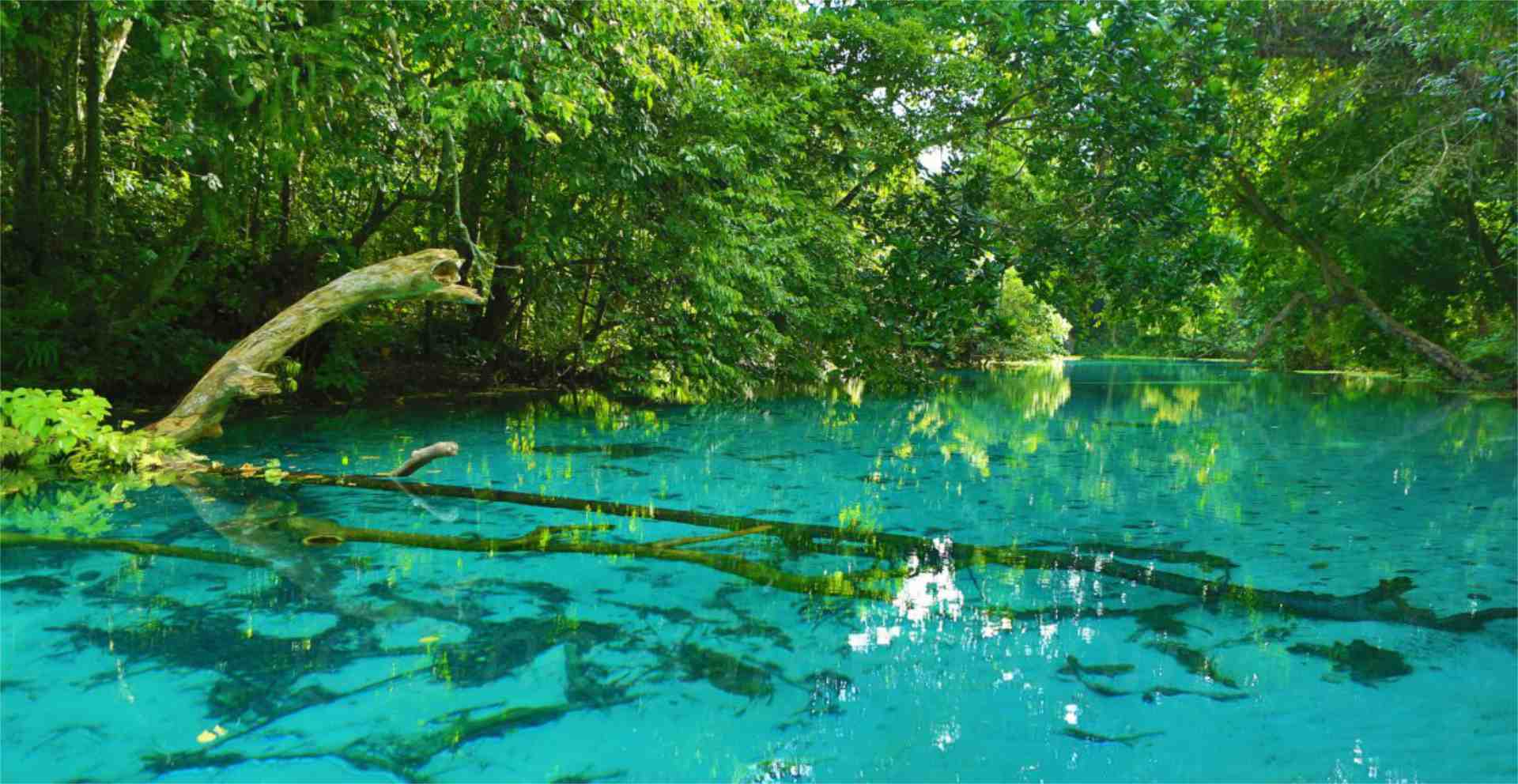